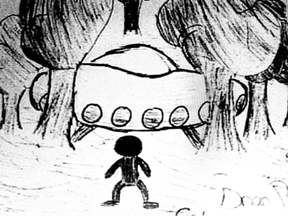 In recent research updates, Dr. J.J. Hurtak has spoken about the importance of the Zimbabwe case where sixty-two children at the Ariel school in the town of Ruwa saw a ‘small alien subject’ and a vehicle with seven smaller vehicles around it. Their interviews were recorded on camera showing their psychological trauma of feelings of close encounters with the alien. The form and shape of the alien vehicle and its smaller satellite vehicles match the description of a vehicle incident seen in Metapec, Mexico (see below), seven thousand miles away, on the same day (September 16 , 1994). 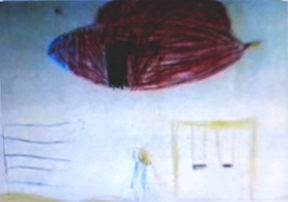 A comparison of notes by Dr. Hurtak and Dr. John Mack, who worked together in southern Africa, cover the incredible reality that UFOs are coming more and more out into the open for contact regardless of social and psychological shock.