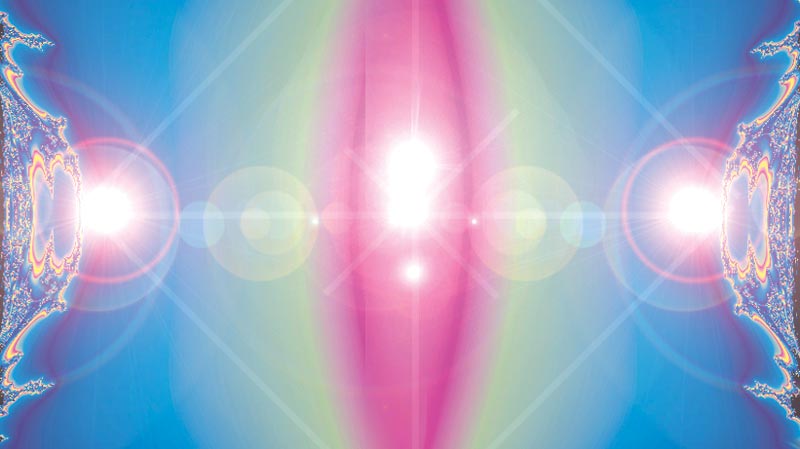 FUSION IS HERE AT LAST!

Whether you want to call it desktop fusion or crystallic fusion, scientists have finally been able to produce a stream of neutrons, specifically about 900 neutrons a second, by heating a crystal soaked in deuterium gas.

A scientific team working at UCLA lead by Seth Putterman and joined by Brian Naranjo, Jim Gimzewski, a professor from Glasgow, have used lithium tantalate (LiTaO3), a pyroelectric crystal, to produce fusion. Pyroelectric crystals have been known as far back as Aristotle (300 B.C.)  to generate strong electric fields when heated or cooled.

The UCLA experiment was extremely simple: the crystal is made into the form of a cylinder about 1 1/4 inches in diameter and a half-inch long.  It is mounted inside a 12 inch long and 5 inch wide cylinder surrounded by deuterium (hydrogen with a neutron) gas at low pressure (0.7 pascals). One side of the crystal touches a copper disc. A tiny tungsten probe is then placed at the center of the copper disc.

The crystal is asymmetric and, as a result, heating the material causes positive and negative charges to migrate to opposite ends of the crystal, setting up an electric field – the phenomenon known as the pyroelectric effect. In the experiment, the crystal is first cooled to below freezing and then heated to around room temperature over three-and-a-half minutes. When the crystal is heated, a very large electric field is produced at the end of the tugsten tip. At that point, it creates a electric fields so strong that it rips electrons off the deuterium and the charged deuterium ions begin to collide with additional deuterium atoms. When one deuterium ion hits another deuterium atom, fusion can occur.  Putterman hopes to use even lower temperatures for future experiments.

This desktop model won’t do much now, but the scientists plan a more powerful version by replacing deuterium with tritium (hydrogen with two neutrons)  that should generate about 250 times as many neutrons. Additional improvements should raise the rate to a million neutrons a second which can have many practical uses.

The scientific research, over the past years, was begun using both lithium tantalate and lithium niobate.(LiNbO3). Lithium niobate has been used by the Japanese to study holographic memory (for data storage). It is clearly only the beginning of a great future of new energy sources!