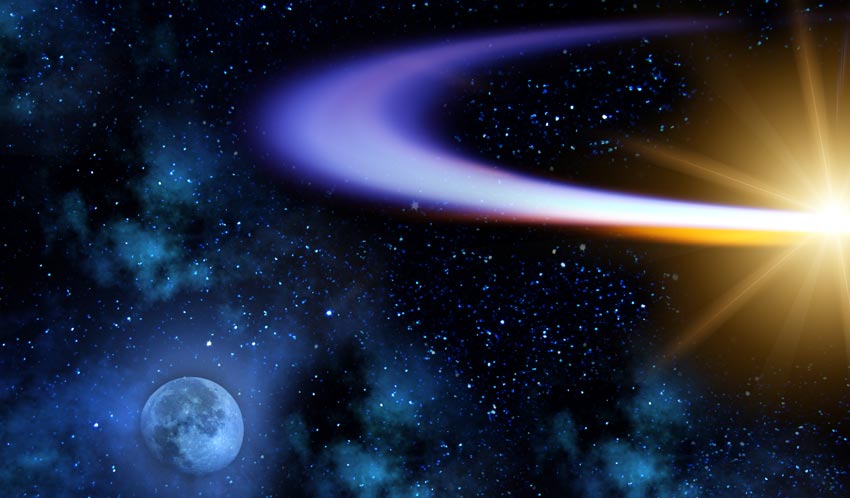 Despite strenuous and costly efforts by governments to publicly debunk good case studies, all subsequent opinion polls patently demonstrate they have miserably failed to reverse a growing tide of belief that some UFOs are real, and not misidentification hoaxes or the product of imaginative minds.

This year is seeing the emergence of several former military and intelligence figures (Nick Pope, from the U.K. Defense Ministry, for example) who have something major to say on a subject that influences all civilization. Credible backgrounds don’t in themselves make for credible accounts unless they fit into the larger picture of substantial testimony.