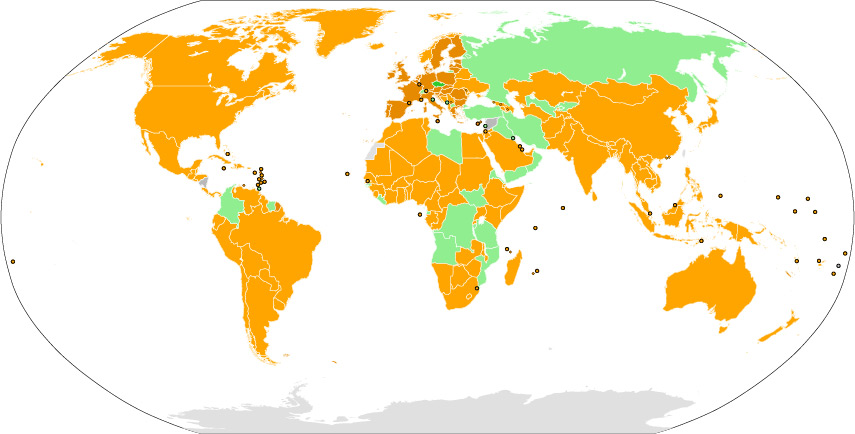 The South African delegation to COP21 in Paris (Dec 2015) has a clear mandate to work towards a fair legally binding agreement to reduce global greenhouse gas emissions and to make a reasonable contribution to that goal.

Currently up to 90% of South Africa’s energy is supplied by coal-fired power stations, but the government has made clear its commitment to the implementation of renewable and sustainable energy strategies. According to Johan Cilliers, regional director First Solar, a global photovoltaic solar system provider, the renewable energy projects of the Department of Energy’s Independent Power Producer (IPP) procurement program are expected to supply the country with 3,725MW of power by 2016. By 2030, the Department of Energy plans that 14% of the country’s energy will come from coal, 22.6% from nuclear, 9.2% from open-cycle gas turbine, 5.6% from closed-cycle gas turbine, 6.1% from renewable energy carriers including hydro, 19.7% from wind, 2.4% from concentrated solar power and 19.7% from photovoltaic solar power.

South Africa has great potential in terms of utilising energy from solar power and in 2014 was 10th among countries harnessing the sun’s power according to Wiki-Solar.org, with 15 solar plants contributing 503 MW to the grid, and several more plants still under construction.  By November 2014, 64 renewable energy projects had been approved by the government since December 2011. The Department of Energy in 2015 also re-introduced a scheme of providing rebates for the installation of solar powered geysers to reduce the burden that domestic water heating places on the energy grid. However, Cilliers (First Solar) believes that solar energy can now “stand on its own feet, without government subsidies” as it can compete globally with conventional power in terms of capital cost alone. Furthermore, in terms of other forms of renewables, in January 2015 Eskom, the Electricity Supply Commission (Eskom) of South Africa, announced that its Sere Wind Farm in the Western Cape is generating 100 MW of electricity from its 46 wind turbines. While this is small in scale, it is a sign of the country’s commitment to meeting the goal of providing 42% of South Africa’s energy requirements from renewable sources by 2030.

Bio2watt, a South African biogas producer, has obtained governmental support for the building of an industrial scale waste-to-energy plant in Gauteng, another means of diversifying South Africa’s energy mix and facilitating the move to a greater incorporation of renewable green sources into that mix. This plant in which a gas, which can be used for heating or cooking, is produced by anaerobic breakdown of various biodegradable waste elements (sewage, manure, municipal waste etc.) will be the benchmark for future similar projects. The company has already set in motion plans for a second plant in the Western Cape and successful operation will lead to many more being built. One of the by-products of this method of using problematic waste sources to create green energy is a nutrient rich fertilizer, thus waste disposal challenges can be overcome and the CO2 and methane produced are combusted with oxygen producing a safe, green energy source.

Per capita, South Africa is currently one of the top greenhouse gas emitters but by encouraging local industries to design and implement innovative energy solutions and by encouraging local content in the production of solar and wind technologies, the South African Department of Energy has shown its commitment to working towards a reduction in its greenhouse gas emissions. It also is making provision for solar energy technologies to power local disadvantaged communities, creating work and entrepreneurial business opportunities.