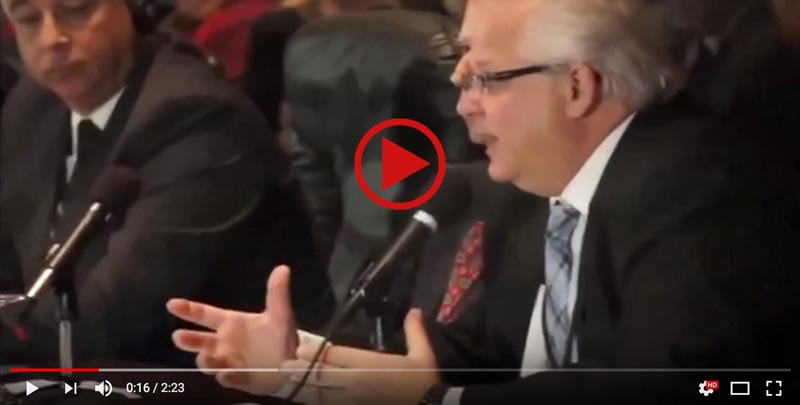 In May 2013, at the National Press Clude in Washington DC, top researchers and investigators on the ET Question got together to testifier about what they had experienced before an assembled group os ex-congressional leaders and members of the world press. The event was called The Citizen’s Hearing. and one of the many speakers, A.J. Gevaerd shocked listeners by details of aliens that were captured by Brazilian military personnel in the small industrial city of Varginha in the state of Minas Gerais in January, 1996. Gevaerd talks about the various investigators of this case including John Lear, Dr. J.J. Hurtak and Dr. John Mack